What are the chances?

Costa and Helen were certainly destined to meet. They already foiled an attempt to match them up by Costa's neighbour, coincidentally Helen's boot camp buddy. Costa's cousin, who happened to know Helen since she was 3 years old, decided it was her turn to match her friend with Costa.".. It was time they both settled down..." she said. As they say the rest is history, but not until we feature the amazing wedding day.

Weddings as we know are an emotional roller coaster. Helens father had passed away some years ago, and we wanted to ensure that we paid tribute to him and make him part of the day, particularly since the wedding was on Fathers Day. I was told he was a character and a larger than life personality that never walked outside the house unless he was wearing his favourite cologne.

Melbourne's weather played havoc once again, producing beautiful sunshine and torrential rain in a space of minutes. Nothing could take away the spirits of these two love birds.

The Vines of the Yarra Valley was always going to be the highlight for photo locations, but when we arrived, it was pouring with rain. That didn't damper our spirits, in fact what ensued after was a pretty spectacular sunset, with ominous skies and some beautiful moments with Costa and Helen.

We’ve been mentioned byVogue Ballroom&Vine of the Yarra Valleyas one of Melbourne’s best Wedding Photographers.

Thanks guys, and look forward to seeing you when you get back from your honeymoon.

Reception Vines of the Yarra Valley 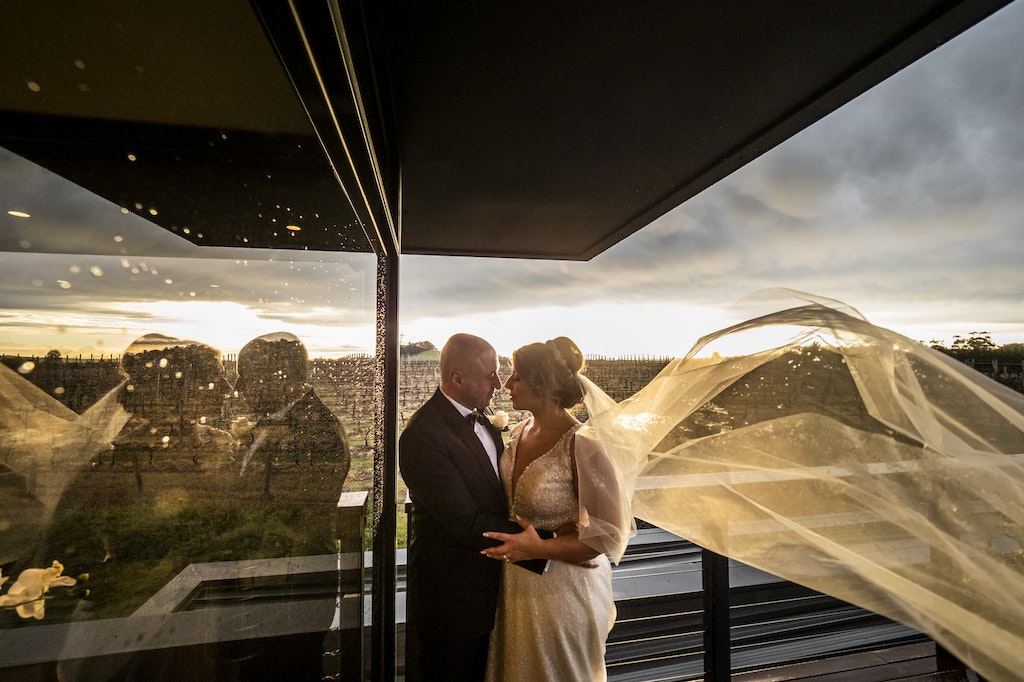 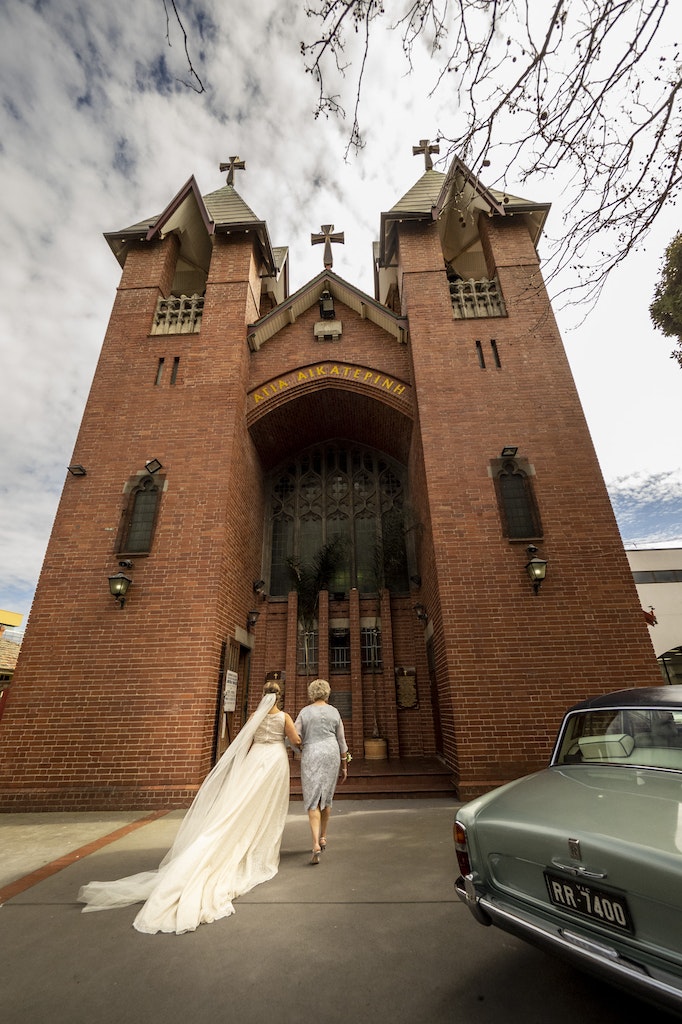 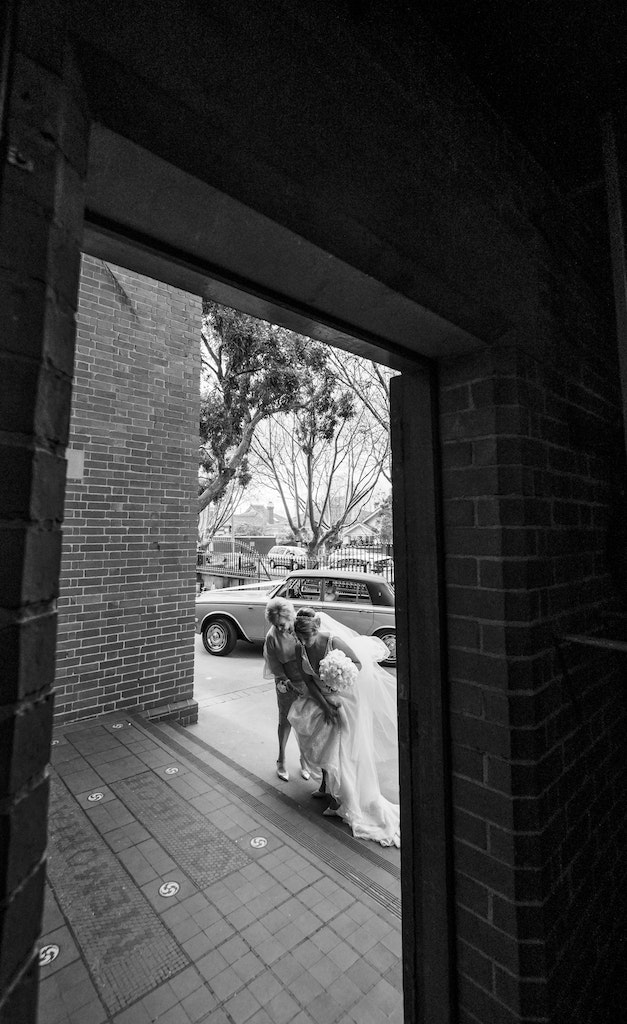 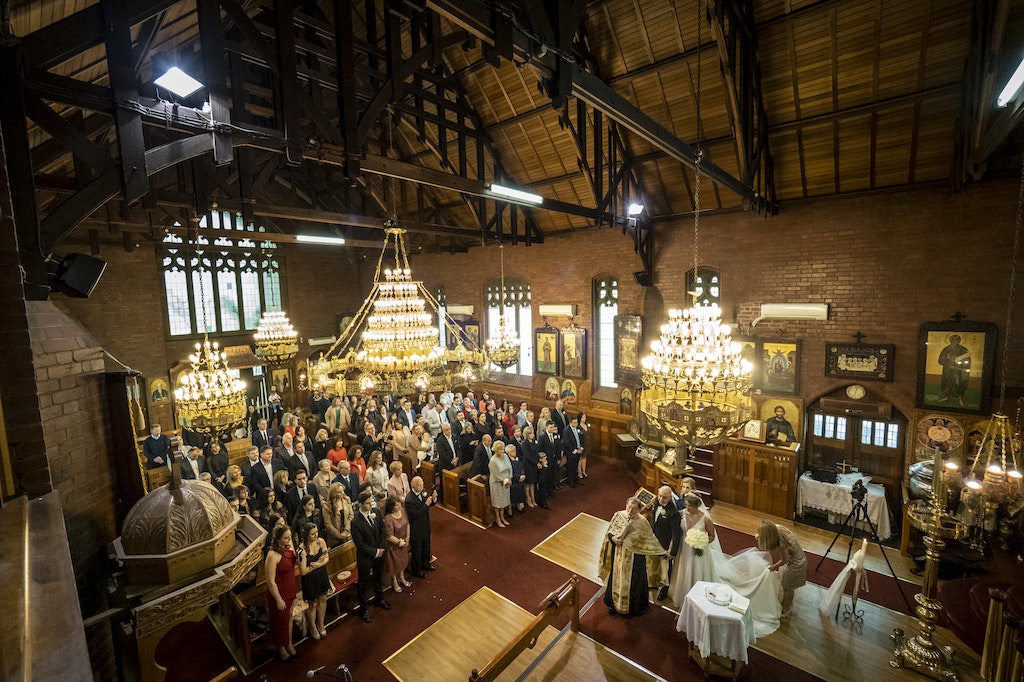 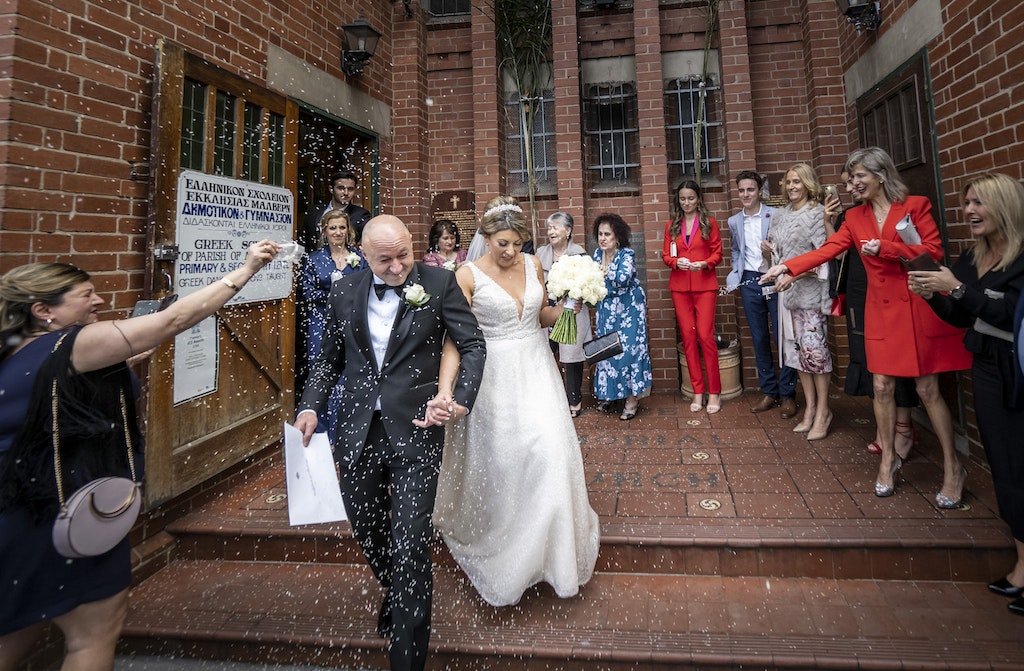 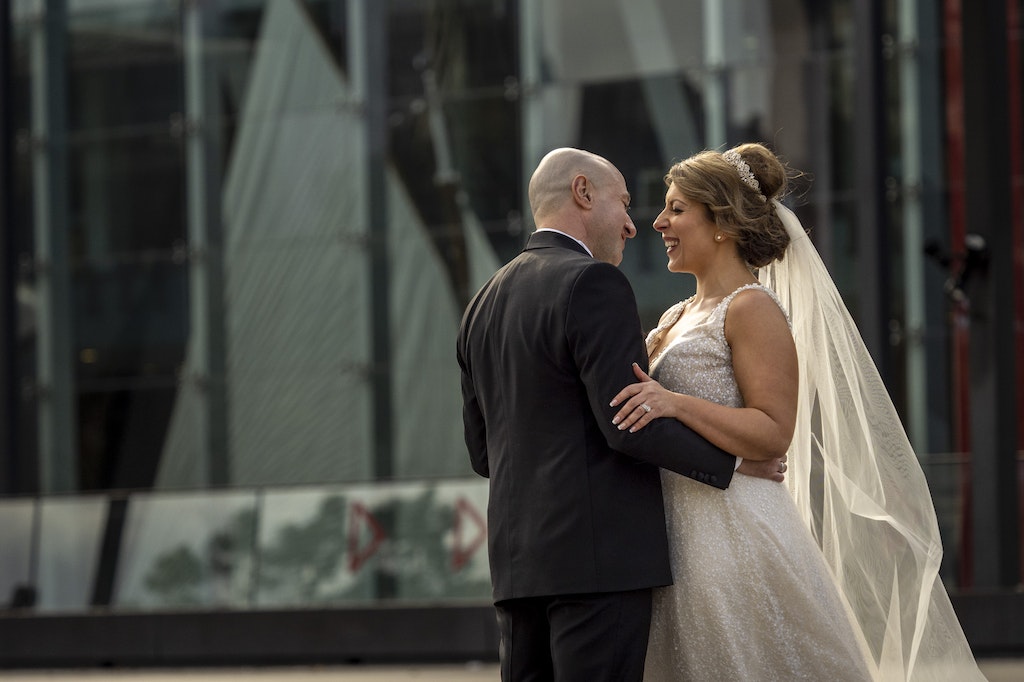 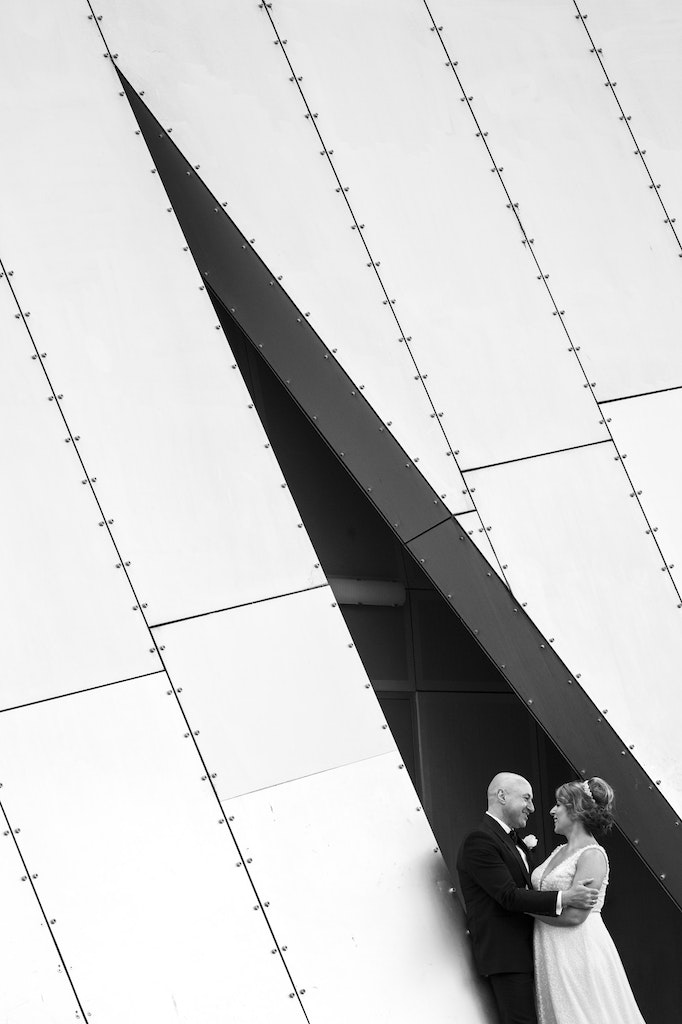 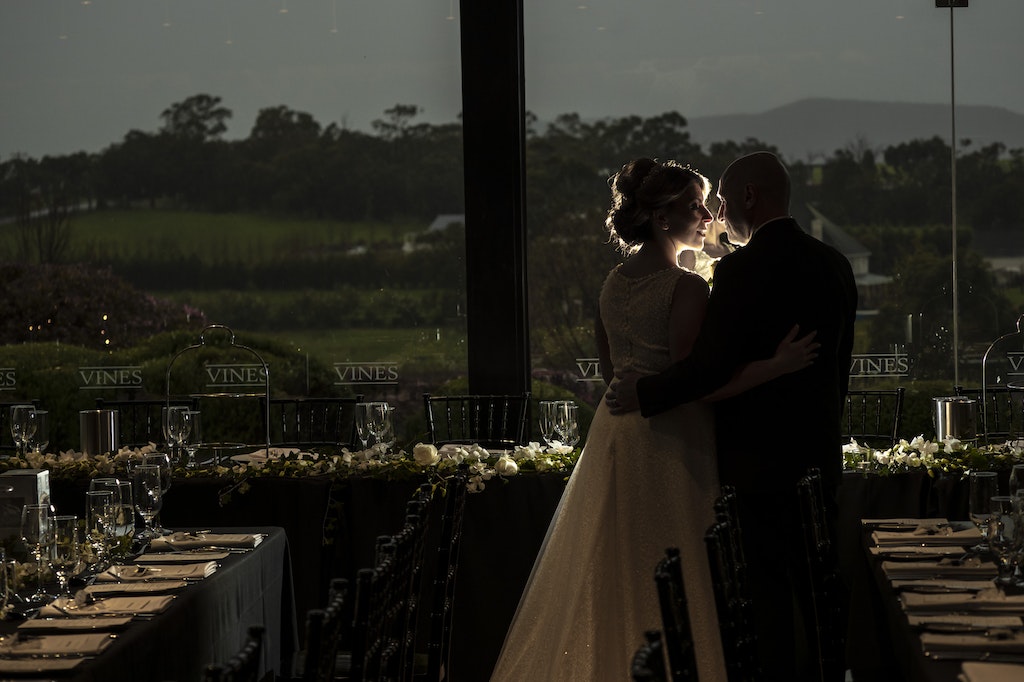 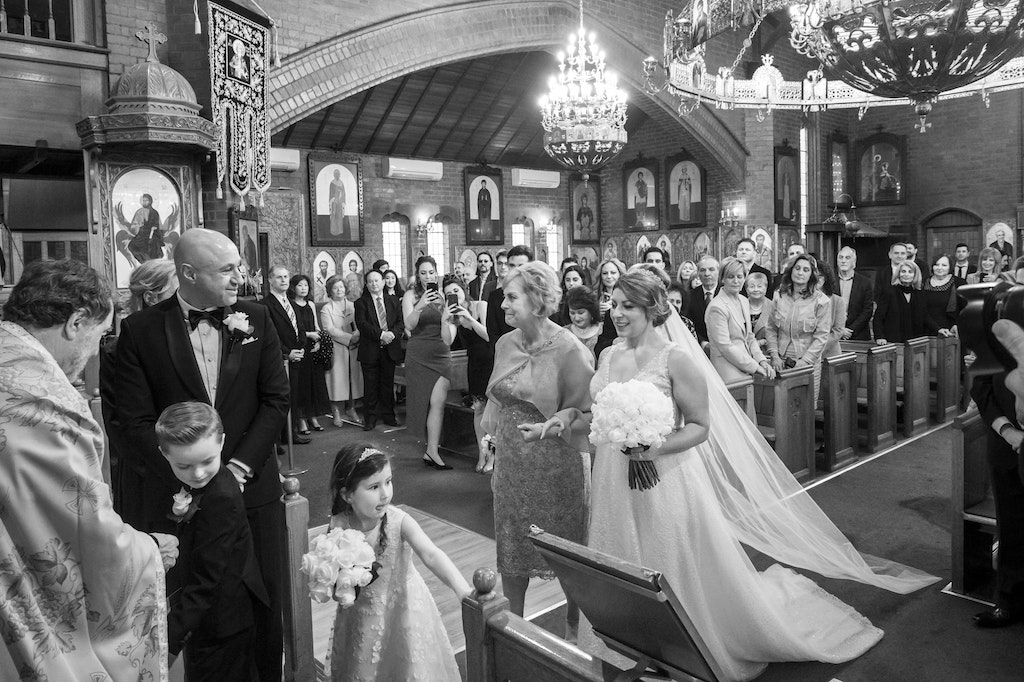 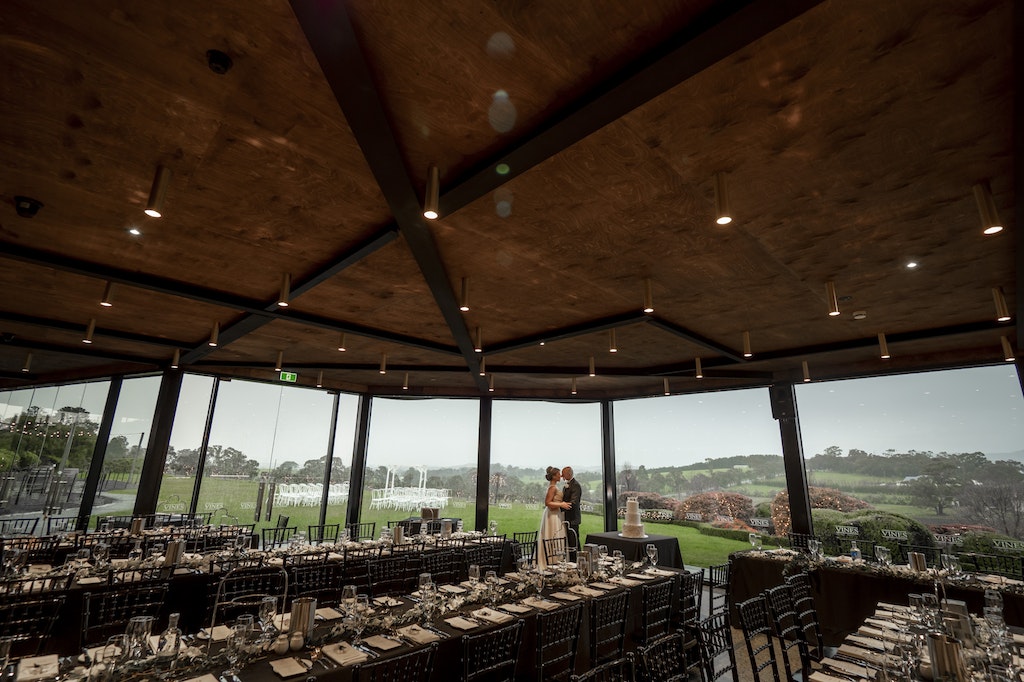 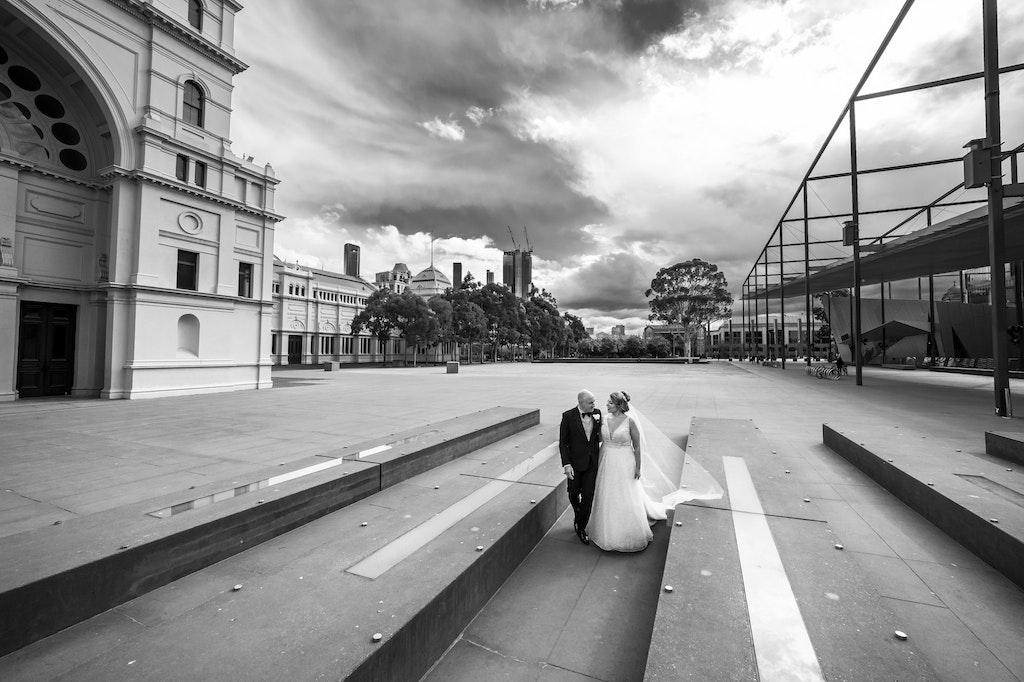 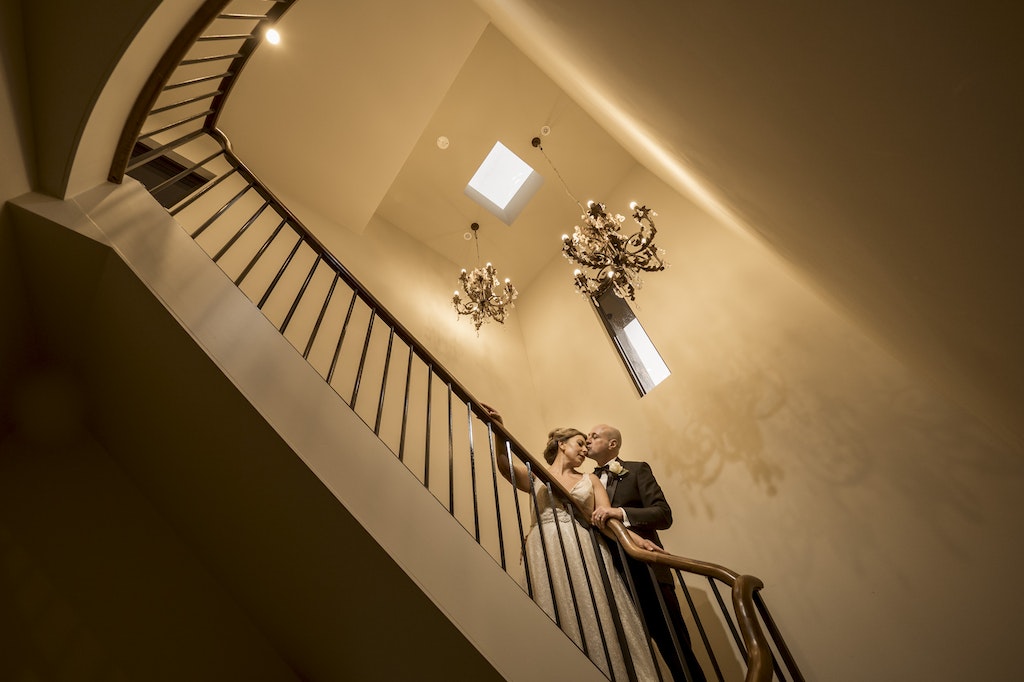 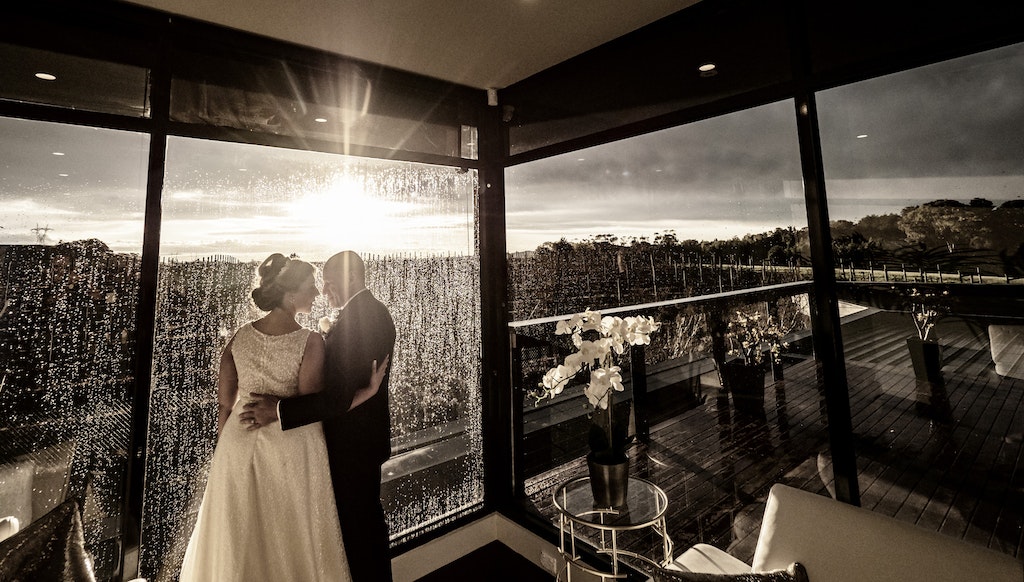